Cowan has or used to have 11 threatened animals within its boundaries. One of them is me, the Baudin's Cockatoo. 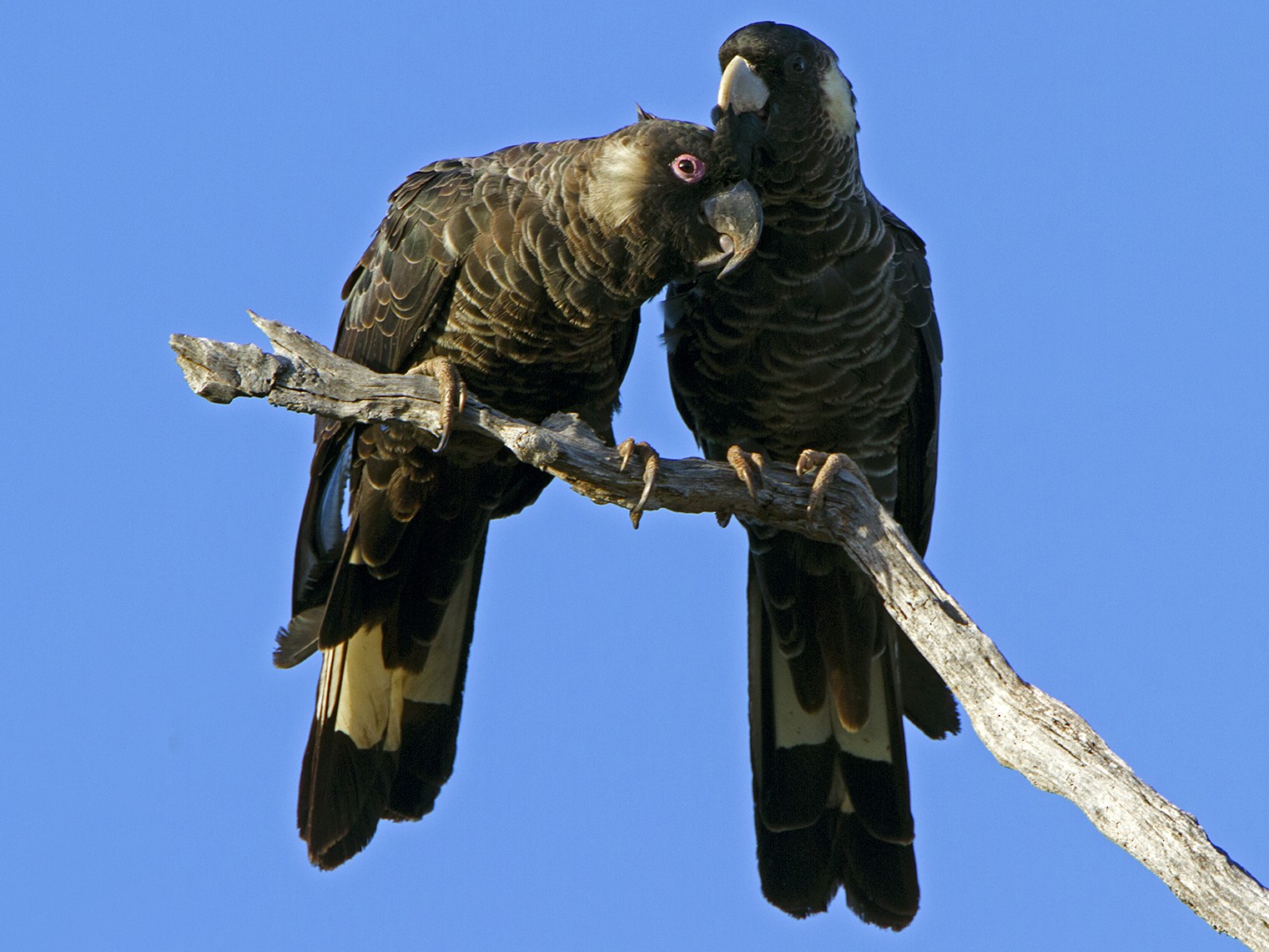 Baudin's Cockatoo is a large cockatoo that measures 50–57 cm in length, with a wingspan of approximately 110 cm, and a mass of 560–770 g. It is mostly dull black in colour, with pale whitish margins on the feathers, large, rounded patches on the ear coverts, and rectangular white panels in the tail. It has a large bill that is coloured black in the male and whitish-grey with a black tip in the female; a dark brown iris that is surrounded by a reddish-pink eye-ring in the male and a grey eye-ring in the female; a short, rounded, erectile crest; and grey feet. Juvenile birds are like the adults in appearance, but the bill of the juvenile male is like that of the adult female. The bill of the juvenile male begins to darken after the second year.¹

Cowan has or used to have 11 threatened plants found within its boundaries. Some of these might not be as photogenic as the Baudin's Cockatoo but they're just as important.

You are in federal electorate Cowan.